Roy C. Jones, CFRE, is a nonprofit leader in relationship building, major giving, marketing and fundraising, with more than 35 years of experience in leading nonprofit organizations. He has published two award-winning books on development including Rainmaking – The Fundraiser’s Guide To Landing Big Gifts and the Amazon.com #1 best-selling business book, 101 Mistakes Nonprofits Make and How to Avoid Them. In addition, he has more than 27,000 iTunes subscribers listen to his podcast podcast weekly, The Rainmaker Fundraising Podcast.

Jones served for four years as Vice President of Development at Mercy Ships International.  The national charity climbed during his tenure to the Chronicle of Philanthropy Top 250. The organization’s operational budget grew from $40 million to more than $80 million and raised an additional $197 million for capital for construction of the largest private hospital ship in the world, providing free surgeries to the poor in Africa.

Roy Jones previously served as Account Director and Senior Advisor to the largest fundraising agency in the United States, Russ Reid of Pasadena, California. He joined the agency in 2010 after serving as the chief development officer at America’s largest Christian school, Liberty University. Jones began his career in the political campaign arena in the 1980’s.  He worked at the National Republican Senatorial Committee before transitioning to the Presidential campaign staff of President George H. W. Bush. He has remained an active advisor to many political leaders; Roy served as national finance director for U.S. Senator Rick Santorum’s Presidential campaigns. 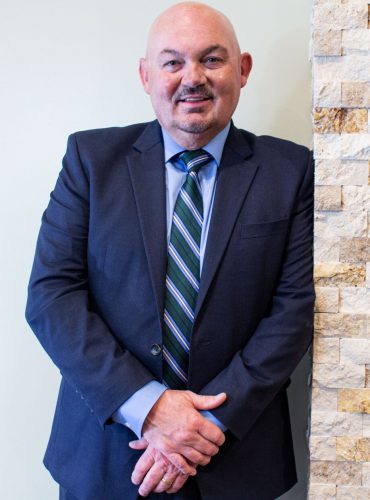 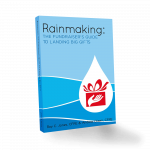 Get the fundraising book that’s helped more than 1,000 nonprofits raise over $150 million. Available now through PayPal! 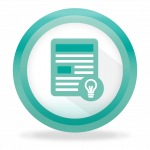 A wealth of information from one of the top relationship managers in the country. Get the information you need to help you make the most of large gift donations.

What Clients Are Saying About Roy...

"[Roy brings] a unique, experienced perspective as a presenter...an engaging speaker/trainer."
Whittney Patterson
Chapter Board President, Association of Fundraising Professionals of East Texas
"World Help has seen tremendous growth as a result of the strategies and techniques Roy modeled for us."
Vernon Brewer
Founder, World Help
"When I received my first $1.8 million donation, Roy was the first person I thanked for his investment in me."
Dr. Candace Gregory
President/CEO, Open Door Mission
"Roy has shown our board the critical role they play in fundraising."
Robert Brady
Executive Director, Alliance Of Confessing Evangelicals
"We engaged Roy for a training over a full day and walked away with a clear plan and excitement about building our major gift donor program the right way."
Roger Howell
President, Gospel City Mission
"We raised an additional $750,000 in six weeks, with more than half of it being from lapsed donors."
Dennis Chapman
Chief Development Officer, City Union Mission of Kansas City